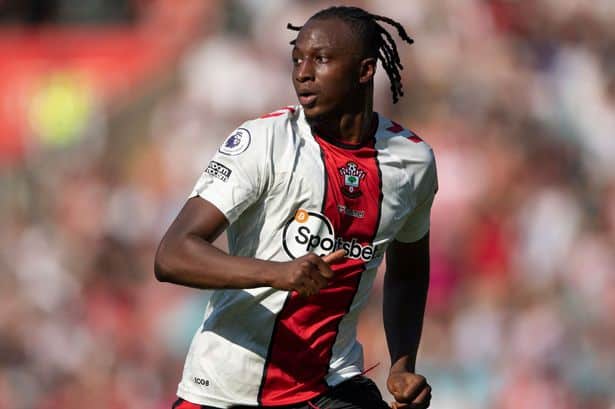 Nigerian International, Joe Aribo, has admitted that his country missing out on the FIFA World Cup in Qatar still hurts.

Naija News recalls that the Black Stars of Ghana fought tooth and nail against the Super Eagles of Nigeria in a two-leg World Cup qualifying match.

After a scoreless tie between the Super Eagles of Nigeria and Ghana, and a 1-1 draw between the two neighbours at the MKO Abiola Stadium in Abuja, Ghana was awarded a third straight ticket to the World Cup.

The former Rangers midfielder admitted that he is disappointed that he was unable to assist the Super Eagles in reaching Qatar in an interview with Southampton’s official website.

According to Aribo via Southampton’s official website, “I will say probably one of my lowest moments in football, not just because we are not going to the World Cup but in the manner, it happened against Ghana.

“Of course, the rivalry, so there is just a lot to take in.”

However, the Nigerian Midfielder also discusses his versatility.

“I think it’s a blessing and a curse personally.”

Since his arrival in England during the recent summer transfer window, the 26-year-old has appeared in 12 games for the Saints and scored twice. 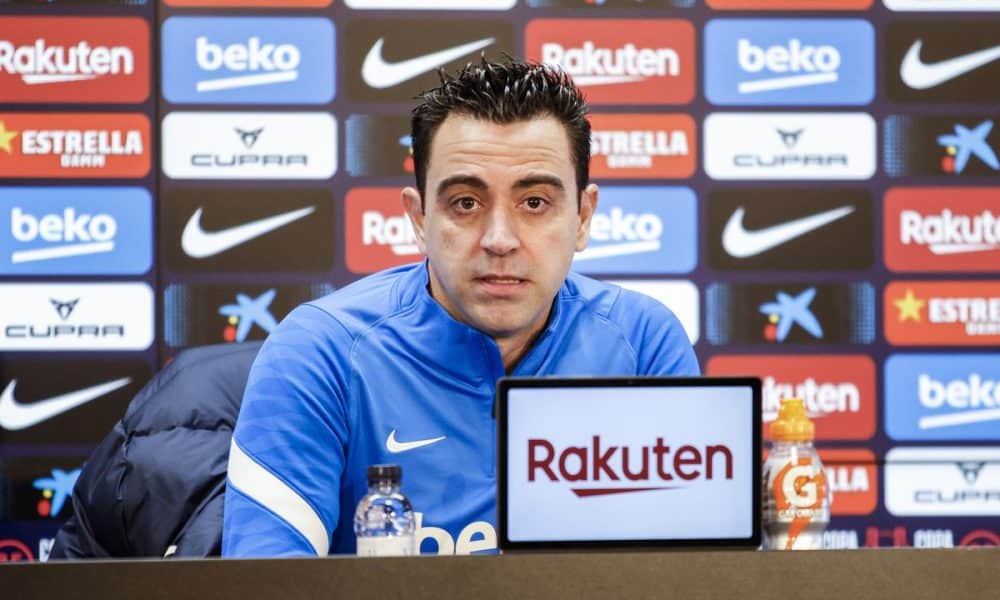 Why Barcelona Won’t Sack Me
Next Article 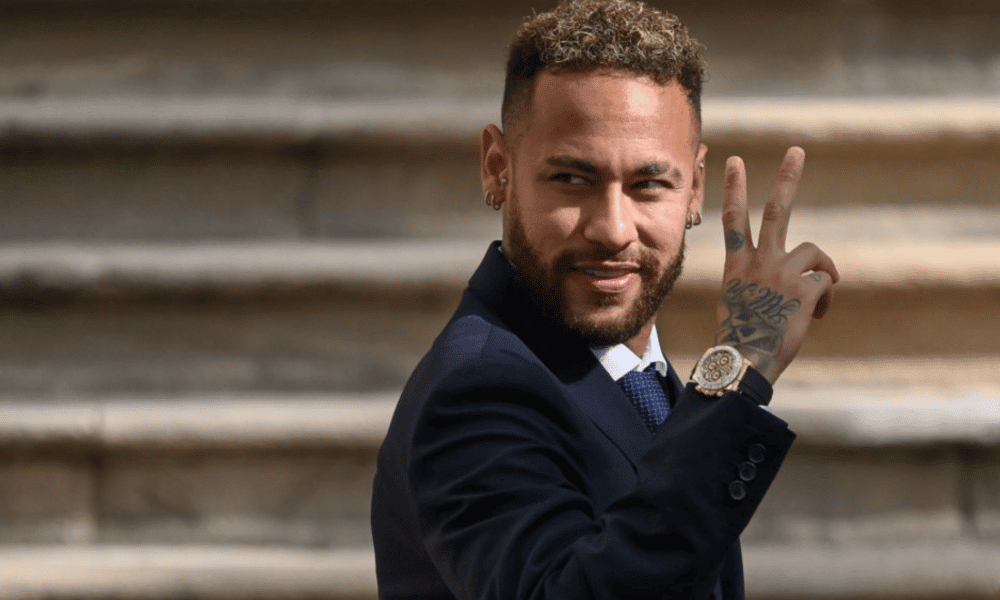