Over twelve thousand persons have dumped the All Progressives Congress (APC) and pledged their allegiance to the Peoples Democratic Party (PDP) in Katsina State ahead of the 2023 elections.

Naija News understands the defectors, numbering about 12,963 dumped the APC for PDP over the weekend in Jibia and Kaita local government areas of the state.

Contents
Over twelve thousand persons have dumped the All Progressives Congress (APC) and pledged their allegiance to the Peoples Democratic Party (PDP) in Katsina State ahead of the 2023 elections.Why We Dumped APC For PDPWe Will Give You A Level Playing Ground

A section of the defectors from APC to PDP

Danmarke promised the defectors and other people from Jibia that he would restore the economic fortunes of their town if elected in 2023.

Hel lamented that Jibia has been turned into a shadow of itself as a result of several attacks but promised to turn ot around within his first 100 days in office.

“We will Insha Allah if elected ensure that Jibia returned to its past glory as the window of economic activities in the entire country” The PDP candidate vowed.

Why We Dumped APC For PDP

The leader of the defectors, Alhaji Aminu Lawal Jibia said they decide to dump the APC because of the wickedness, hatred, and malice prevalent in the party.

He added that “as you can see nobody of substance is now left in APC in Jibia and Kaita.”

A major highlight of the event was the burning of brooms by the APC defectors. 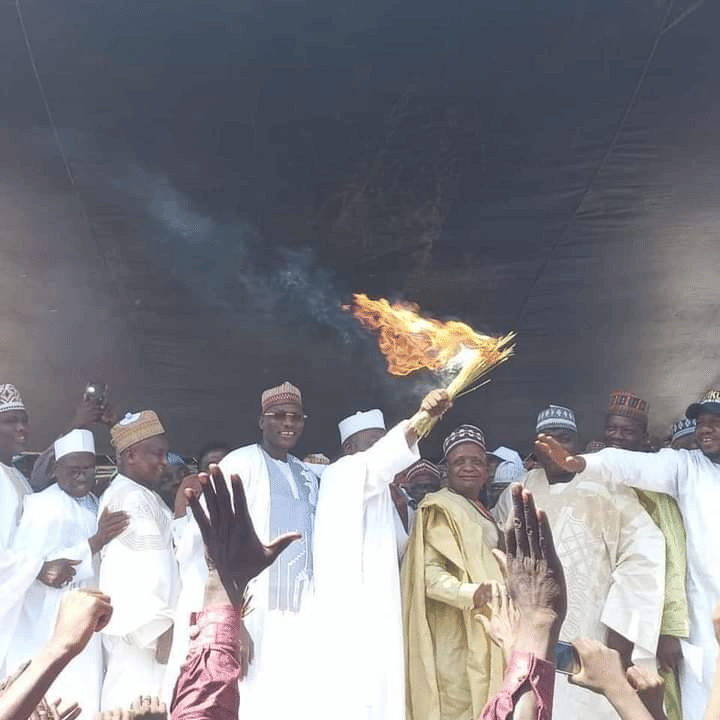 We Will Give You A Level Playing Ground

Speaking at the event, the state PDP chairman, Alhaji Lawal Uli assured the defectors of fair play and equal opportunities in the party but urged them to join hands with all other members and stakeholders to ensure victory for the PDP in the forthcoming general elections. 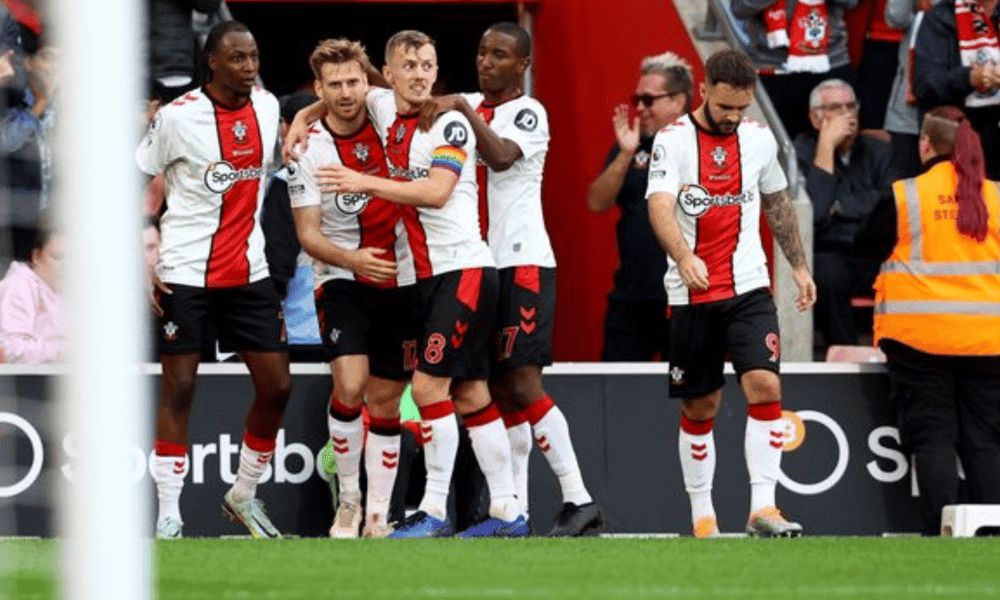