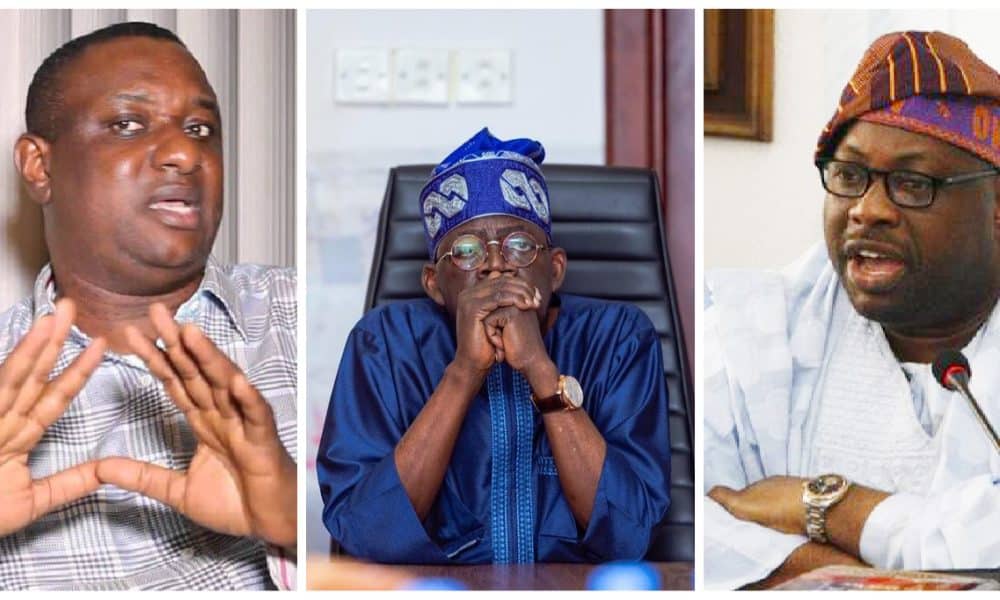 In the latest verbal attack, Keyamo lambasted Momodu, describing him as a hopeless clown who has begun his dance of shame in the public.

This comes as a response to the submission by Momodu who in his own piece, had described Keyamo as an attack dog who likes to yell.

Keyamo in his response to Momodu on Wednesday ridiculed the Ovation Magazine publisher as someone who overrated himself by contesting his party’s presidential primaries but has now been humbled to become the hireling of the eventual winner of the Peoples Democratic Party (PDP) presidential primaries, Atiku Abubakar.

Keyamo further accused Momodu of turning against Tinubu because of the financial benefits he is hoping to get from Atiku.

In the words of Keyamo, “After reading through Mr. Dele Momodu’s rather emotional outburst in response to otherwise salient points raised in the statement we issued asking him to point out SPECIFIC AREAS of plagiarism in Asiwaju’s ACTION PLAN, my feeling oscillated between delirious laughter and outright pity for the pathetic wreck his life has actually become. Here is a miserable fellow who having previously overrated himself, crashed down like a wingless bird from a futile presidential ambition (for which he got zero votes in the PDP Presidential primaries), and ended up as an hyperactive hireling and attack-dog of perhaps the worst serial loser in Nigeria’s electoral history.

“Funnily enough, the only curriculum vitae he truly possesses to even make an attempt at the Presidency is no more than mere photo ops with celebrities and the high-and-mighty in society. This is the sad story of a HOPELESS CLOWN in his sixties who is desperately looking to pick whatever pieces is left of his life by shamelessly worming his way into the pockets of Atiku Abubabar and making himself available to execute dirty jobs against his long-standing benefactor, Asiwaju Bola Ahmed Tinubu.

“Mr. Momodu’s epistle of lamentations is again a re-affirmation of his manifest lack of rigour. In his latest rambling piece, he failed again to redeem himself on the gross theoretical deficiency identified in his earlier writing. One would have thought he would seize this “second chance” to copiously point out portions or areas plagiarized by the Tinubu/Shettima Campaign Council from MKO’s 1993 campaign manifesto named “Hope 1993”.

“But instead, Mr. Momodu embarked on a “pity party” by whipping up sentiments like a frustrated man to cover up for his obvious inadequacies.

Momodu Has No Loyalty

He claimed Momodu betrayed Ambode after the latter lost out in the contest for his party’s ticket to seek a second term in office.

He said: “For instance, this time around, Mr. Momodu was quick to don the toga of “freedom fighter” on behalf of Akinwunmi Ambode for not getting second term ticket in APC in 2018 ahead of the Lagos governorship polls in March 2019. Well, let us pretend that we do not know the open secret that he was a well-serviced “PR consultant” to the same Ambode. That being the case, how come the same Momodu came out to praise-sing Asiwaju Tinubu on October 26, 2019 in his column entitled “Bola Tinubu and his Date with Destiny in 2023”? Was that not a betrayal of Ambode who, by then, had vacated office and left in limbo? To me, even more amusing was Momodu’s recourse to divulging what he himself termed “secrets”. Such tomfoolery ! What he actually tried to do in that column was to again worm his way back to Asiwaju after “cleaning out” Ambode. Such is the character of Mr. Momodu that he actually operates from the lowest rung of moral debauchery; a man who follows who provides his next meal ticket.

He’s Only After His Stomach

In what seems like a prediction of character, the Tinubu campaign spokesperson said Momodu who is attacking Tinubu now will still turn around if the APC candidate wins the 2023 presidential election.

In his words, “Atiku is the latest victim of this conman. Mark my words: IF, BY GOD’S GRACE, ASIWAJU WINS THE PRESIDENCY NEXT YEAR, EXPECT MR. MOMODU TO DO ANOTHER SOMERSAULT BY SHAMELESSLY COMPOSING ANOTHER “ORIKI” (YORUBA FOR PRAISE SONG) FOR ASIWAJU, CRAWLING HIS WAY BACK ON HIS WHOLE BODY FRAME LIKE AN ORANGUTAN.

“Well, as a mark of personal honour, I will never succumb to the temptation to divulge what Mr. Momodu himself had told me in confidence in the past as to why he fell out with some key figures in the Buhari administration. Contrary to his usual public posturing, it was never a matter of principle. As Mitchelle Obama once put it: “When they go low, we go high.”

I Won’t Be Responding Again

Keyamo however said he won’t be giving any further statements or responses to Momodu because he has other productive things to engage himself in.

“As a very busy man with various portfolios and an eye on my huge private practice still going strong and to which I will return anytime, let me end my response here. There are far more important things to do than be distracted by the tantrums of someone who seems to be getting increasingly frustrated that those who hired him to salvage the publicity aspect of PDP’s presidential campaign are so far unimpressed with his mediocre performance.”

“My last comment on this chapter, please,” the Labour and Employment Minister of State submitted. 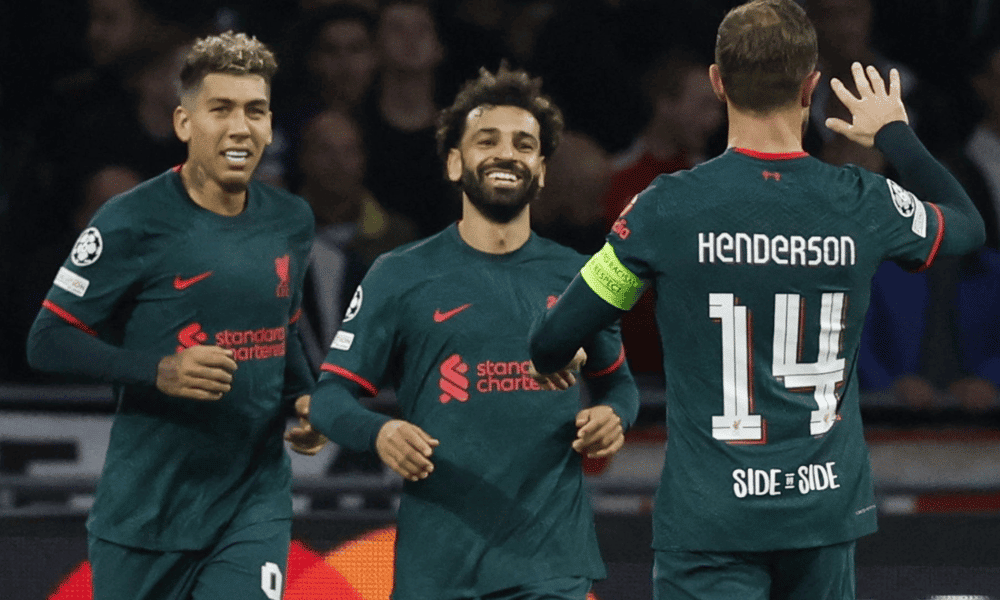