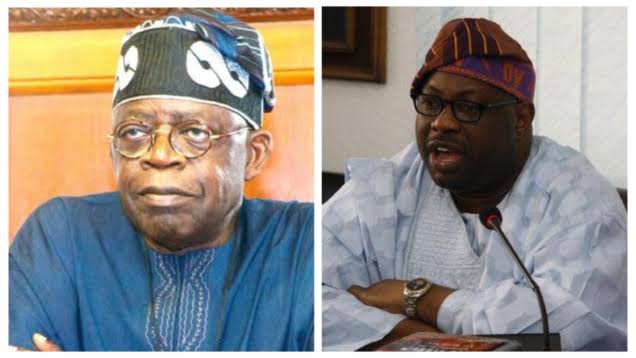 In a statement on Monday to newsmen, the Lagos APC spokesperson, Seye Oladejo described Dele Momodu as a pseudo-analyst.

Naija News recalls that Momodu had said Tinubu’s manifesto is a copy and paste of the Abiola Hope ’93 manifesto mixed with President Muhammadu Buhari’s manifesto in 2015.

He stated that the ruling APC has failed woefully in the very sector of the economy and has led the country into a ditch.

Reacting, Oladejo said: “From his lazy comparison of MKO’s 1993 manifesto and that of Tinubu, it is obvious that Adele Momodu doesn’t understand the issues.

“Good enough, most of the authors of MKO’s “Farewell To Poverty” are still alive. They include: Dr Yemi Ogunbiyi, Dr Chidi Amuta, Dele Alake, Segun Babatope, late Chike Akabogu, Nnamdi Obasi and Tunjj Bello. At least, six of them are still alive.

“Circumstances of Nigeria at that time are significantly different from Nigeria of today. Only a pseudo analyst would imagine that anyone could ‘cut’ the 1993 experience and ‘paste’ it in 2023!

“For instance, was insecurity and banditry an issue during MKO’s time? Was that in the MKO manifesto? Please, ignore Dele Momodu’s attempt to fish in the desert!.” 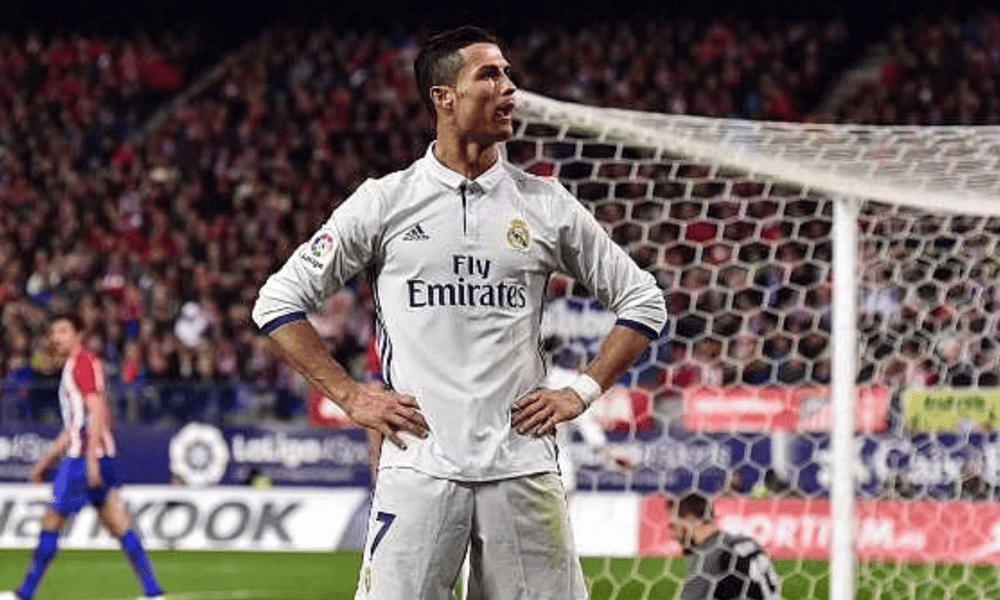 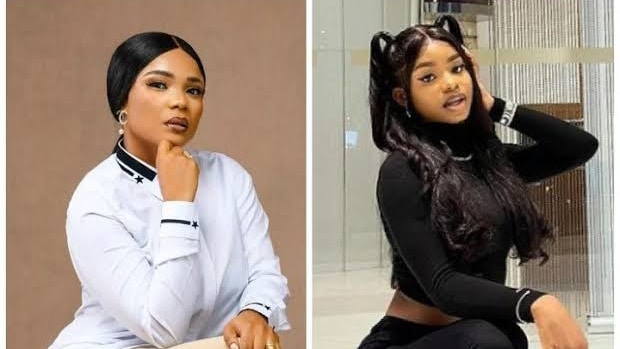