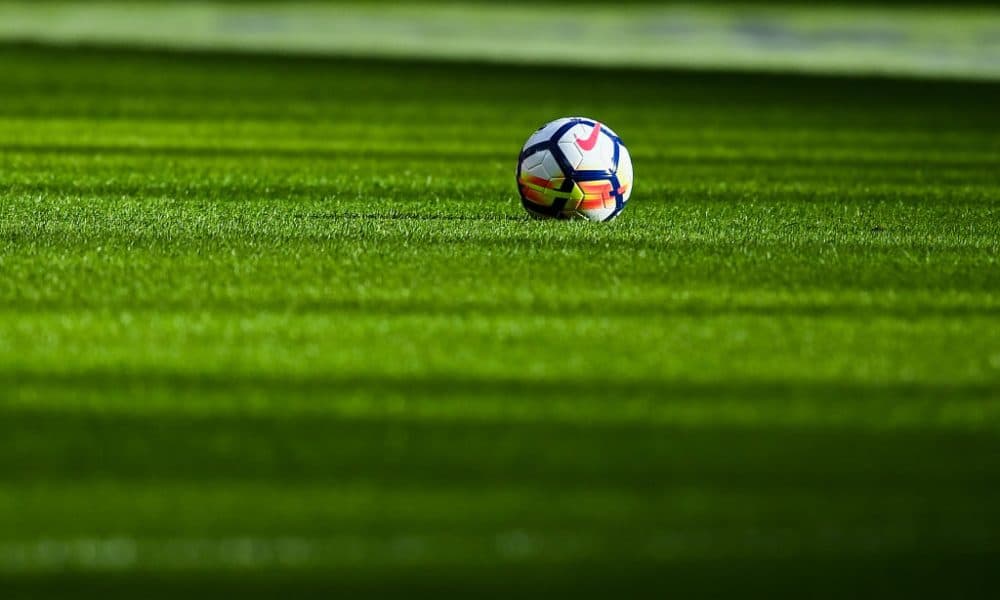 Manchester City was on an incredible winning streak before their 2-0 loss to fierce rivals Manchester United; they had won 21 straight games across all competitions.

Winning streaks are rare, but how impressive are the Citizens when compared to some of the other teams that have recently amassed lengthy streaks of three points?

Per 90min, Naija News will take a look at the rankings of the longest winning streaks in Bundesliga, Serie A, La Liga, Premier League and Ligue 1 history.

Paris Saint-Germain won 16 straight games in a row in all competitions between December and February in their 2015/2016 season campaign.

Les Parisiens won the Ligue 1 league title by an absurd margin of 31 points, making it one of the most lopsided title races in French football history. They began their incredible season by defeating the fiercest rivals Lyon 5-1 in the third game of the run.

The two consecutive 5-0 victories over Real Sociedad and Panathinaikos were especially satisfying, though not quite as satisfying as the 3-0 victory over Real in El Clasico thereby retaining the title for the Catalan giants

Manchester City had a difficult start to the 2020-2021 league campaign, but after a demoralising draw with West Brom in December, Pep Guardiola’s team did not lose again until March, when Manchester United was fed up with their humiliation and fought tooth and nail to a 2-0 win in the Manchester derby.

in the same season, The Citizens broke a club-record win streak of 21 games.

Real Madrid went on a 22-game winning streak without winning the title.

The Los Blancos suffered a cruel fate during the 2014–15 season when Barcelona won La Liga by two points due to their weakening performance in the final third of the season.

Real also lost in the champions league semifinals, but at least they had a winning streak.

Bayern Munich, the team with the longest winning streak among the top five leagues in Europe, was led by Hansi Flick.

Few managerial appointments, though, have been more productive than Die Roten’s decision to hand Hansi Flick the keys to the kingdom halfway through the 2019–20 campaign.

They defeated Paris Saint-Germain in the Champions League final and defeated Bayer Leverkusen to win the DFB Pokal during their 23-game winning streak.

2023: The Change Nigeria Needs Can’t Be Found In Peter Obi
Leave a comment