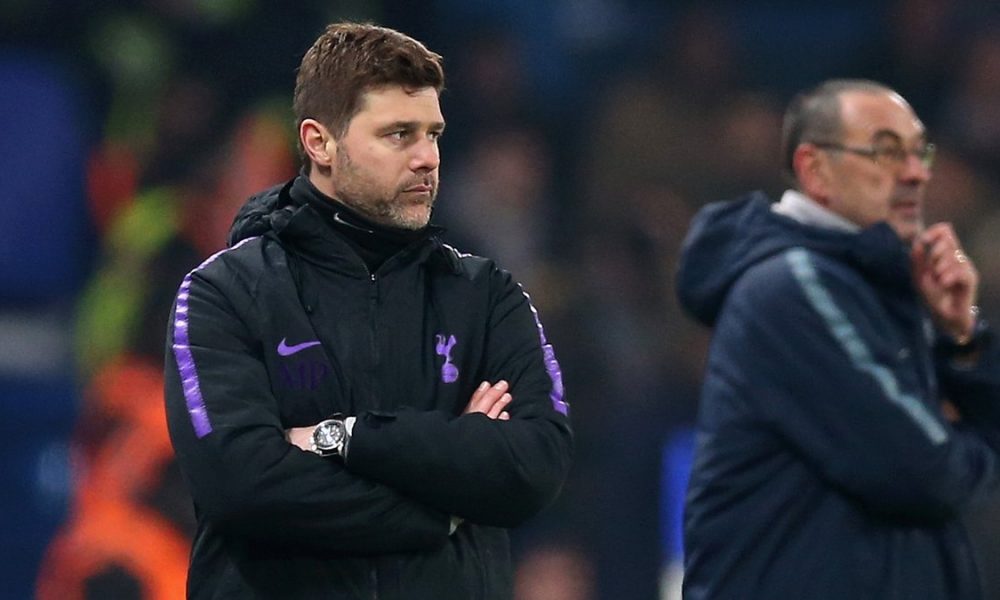 Many people believed Gerrard was fired as a result of his team’s 3-0 loss to Fulham.

However, in a previous report made by Naija News, the Club’s legend, Dean Saunders, believed the English manager was sacked due to an argument with the Villa management.

The Telegraph reports that the club is now considering Pochettino or perhaps Thomas Frank as the potential replacements of the former Rangers manager.

The club’s top choice to succeed the ex-Liverpool legend is Pochettino.

The ambitious owners of Villa also see Frank as another option, but he is currently negotiating a new contract with Brentford.

Frank currently has Brentford in 10th place in the Premier League, while Pochettino is unemployed after leaving Paris Saint-Germain at the end of the previous season.

Meanwhile, according to The Telegraph’s Matt Law, Thomas Tuchel will reject any attempt by Aston Villa to name him as Steven Gerrard’s replacement.

“Any attempt by Aston Villa to speak with Thomas Tuchel over their vacant job will be met with a polite ‘no’. He’s not interested – even if big wages and money on offer.” he wrote. 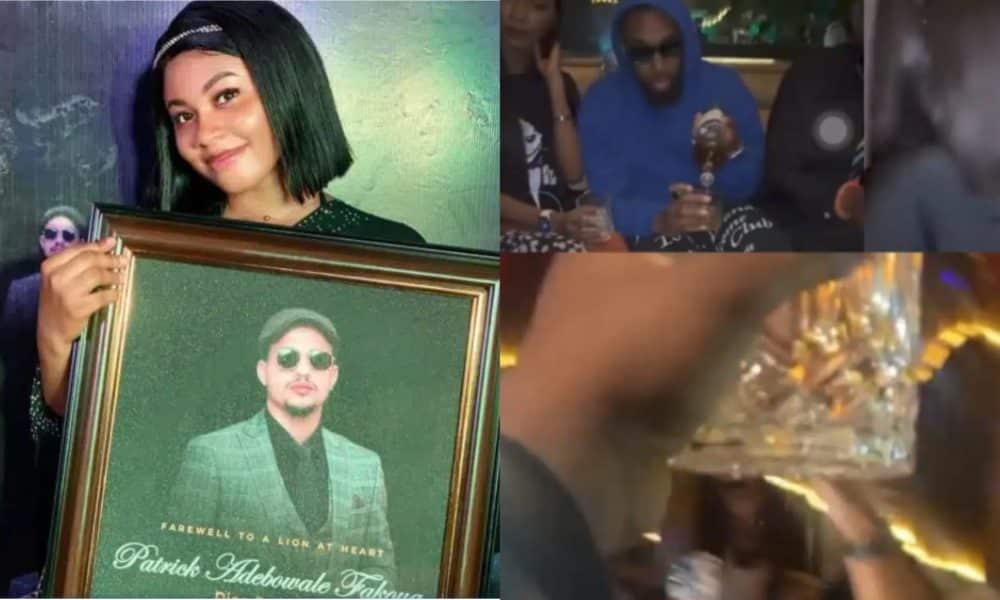