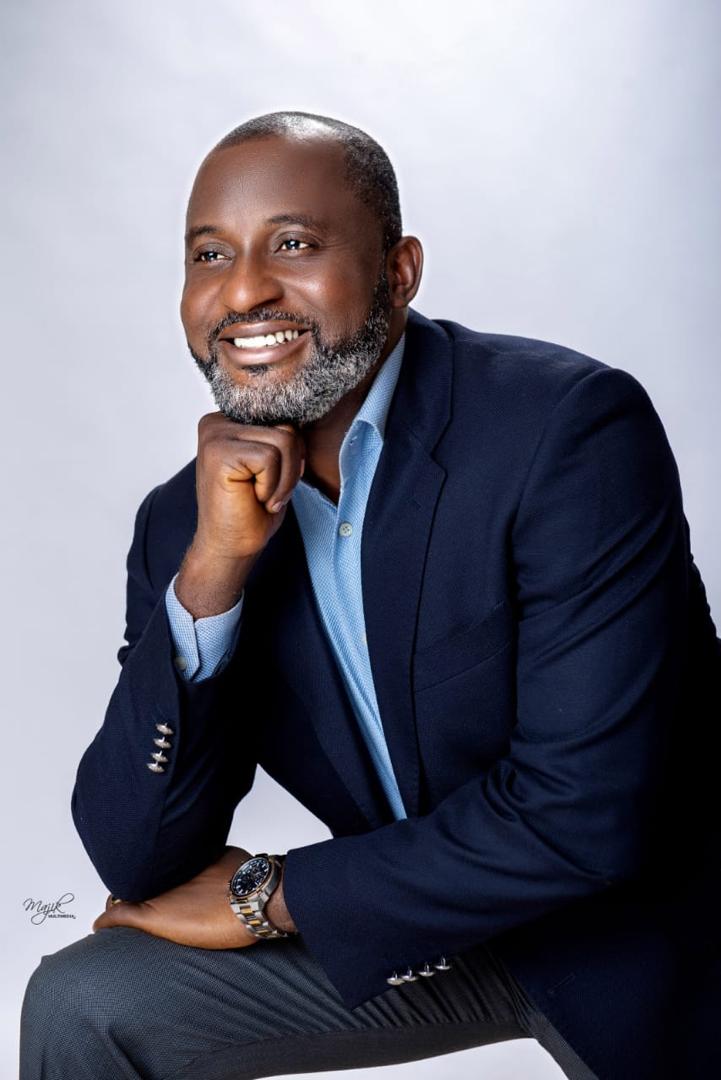 WE ARE GETTING CLOSER TO REDEEMING OUR CONSTITUENCY SAYS AMOBI OGAH

The flag bearer of Labour Party in Isuikwuato/Umunneochi Federal Constituency, Chief Amobi Ogah have enjoined all OBIdients to remain steadfast in the course of redeeming Nigeria and Isuikwuato/Umunneochi from the grip of sit tightism and career  politicians who have kept Nigeria under bondage for their personal interest. Amobi Ogah stated this today, the 27th of November, 2022, when he received members of various political groups, fresh decampees from PDP and APC, as well as OBIdient groups who came to his country home to pledge solidarity to his ambition.

Amobi noted that OBIdient which he is part of, has taken it upon themselves to save Nigeria from prolonged bondage by career politicians.

Responding,  leaders  of the various groups lauded Amobi Ogah for his track records in the corporate world and numerous empowerment programs which he initiated for over a decade ago, even before the current political dispensation started.

The groups noted  that they were tired of the antics of  career politicians who only remembers to use and dump them during elections. They stated that Amobi has been a man whose open doors policies, love for humanity, philanthropy and spotless records have endeared him to the people. They agreed that Amobi Ogah’s emergence will bring fairness, equity and development. They reveal that the current realities shows that Peter Obi will emerge and it will be a bad calculation if the people of the constituency do not align themselves with Labour Party by voting in candidates like Amobi Ogah for the development of the constituency.

FIRST OF IT'S KIND IN A LONG TIME: ABSU HOLDS PROMOTION EXAM
Leave a comment 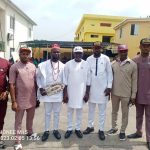 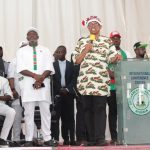 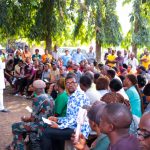 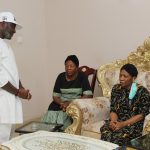