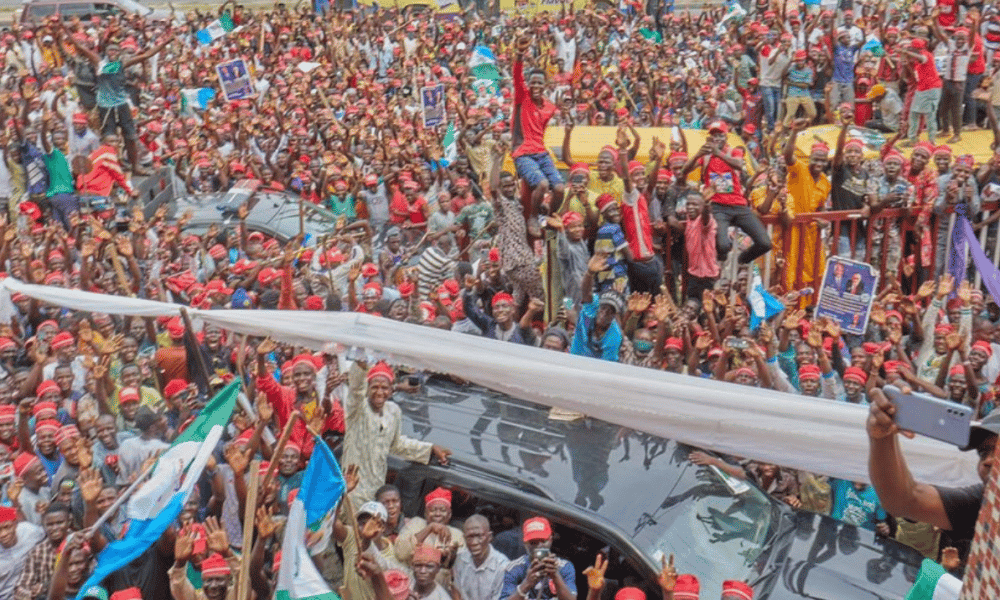 The Chief Spokesperson for the New Nigeria People Party (NNPP) Presidential Campaign Council, Ladi Johnson, has said the council can deal with any security concerns during its campaign rallies.

Naija News reports that Johnson was reacting to the terror alerts issued by the United States Embassy in Abuja and the British High Commission in Nigeria.

Both the United States of America and the United Kingdom had on a Sunday warned against the possibility of a terrorist attack in Abuja, the nation’s capital.

He said that the council had a competent and robust security committee tasked with the responsibility of ensuring the safety of party members and supporters at the rallies.

Johnson further stated that the party would not endanger its members, adding that the council would request police or military support if needed.

He added that Nigerians will not be cowed by terrorists and criminals who do not mean well for the country, stressing that the party will support the fight against terrorism until peace is restored in the country.

He said: “We have a robust security committee that has been set up for such a purpose. Where there is a need for police and soldiers’ protection, we will get it. I am sure part of the announcement that will be aired on Thursday will address it.

‘’We are leaving no stone unturned to ensure that our venues are safe and secured. We pray that by and large, we do not lose people unnecessarily from whichever party, not just NNPP, during this period.

’At the same time, we believed that we cannot be cowed by terrorists and people who do not mean well for this country.  We will stand up to them notwithstanding which party we belong to until peace is restored in this country when, by God’s grace, government changes come next year. But we may also need to postpone rallies in some areas if the need arises.” 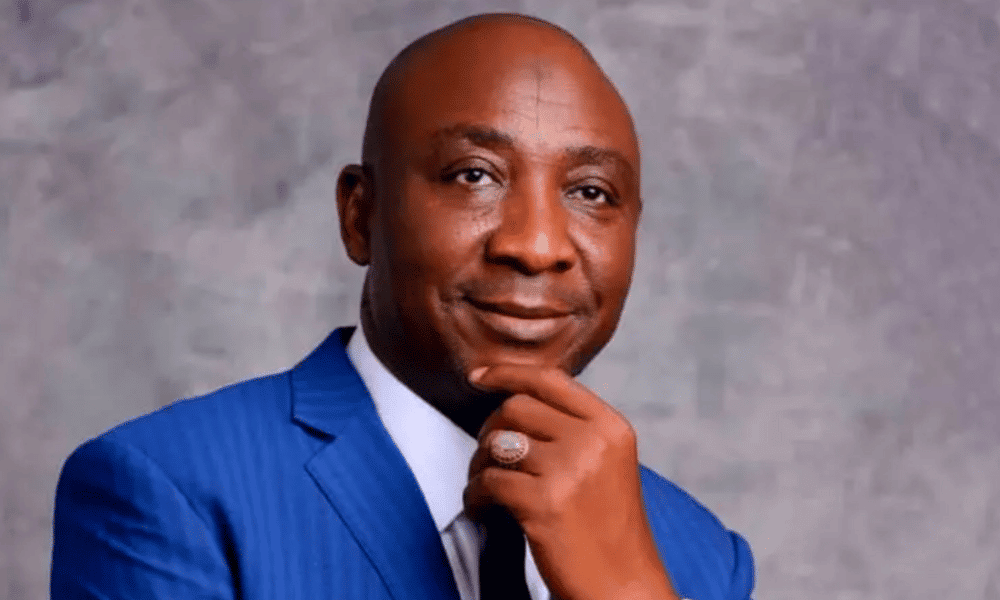 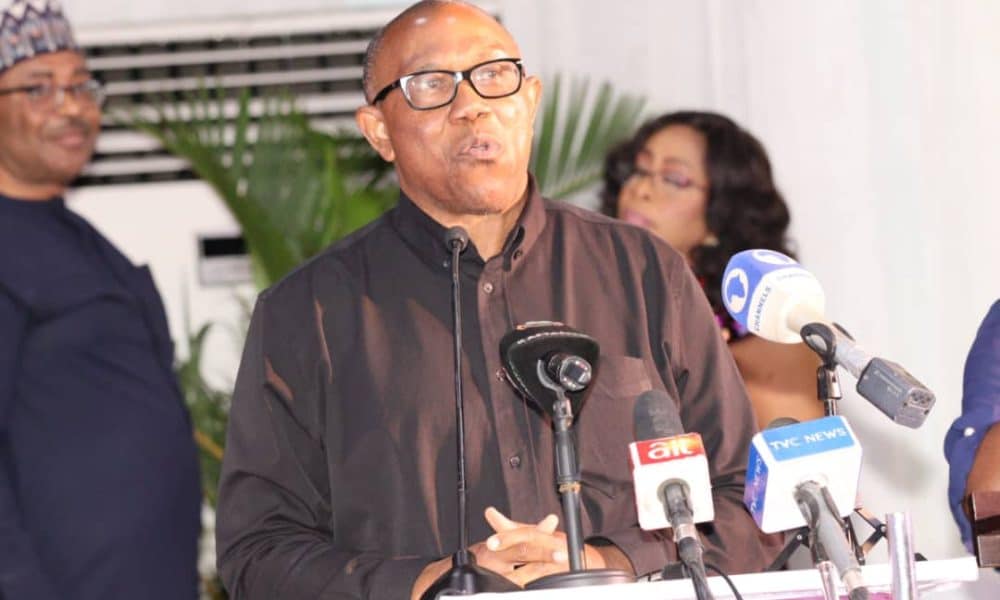 Peter Obi Makes Request From Nigerian Women, Promises What He’ll Do In Return
Leave a comment