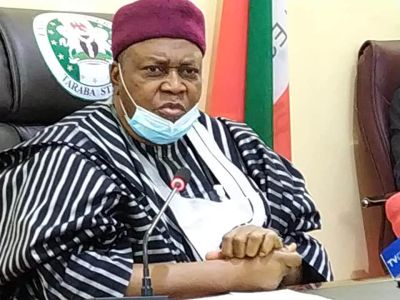 Women and Youths in the southern senatorial zone of Taraba state on Thursday booed Governor Darius Ishaku in the presence of an elder stateman, General TY Danjuma, asking the governor to withdraw his senatorial bid to avoid shame in the 2023 poll.

This was during the official coronation and presentation of staff of office to the 10th, Paramount ruler of Chamber chiefdom (Gara-Donga), which held in Donga town, Danga local government area of the state.

The drama happened when the governor stood up from his seat to pay homage to General Danjuma and the entire venue became charged with citizens of the zone holding APC placards shouting in hausa language, (Bamu I, Bamu I, Bamu I da Barao), meaning, we will not do again, we will not support a criminal.

The crowd while carrying out the drama, displayed posters of the APC senatorial candidate for the zone Hon. Danjuma Shidi, popularly know as Danji SS and that of senator Emmanuel Bwacha for governor even when the usual (Ruwa Ruwa), a mortivational music for the governor, was being played to over ride to the situation.

Naija News correspondent who witnessed the drama saw General Danjuma become cold and refused to speak at the occasion even when he was asked to make his speech.

It was gathered that Governor Ishaku was earlier on Wednesday prevented by Youths in Wukari from passing a night in the town ahead of the event. 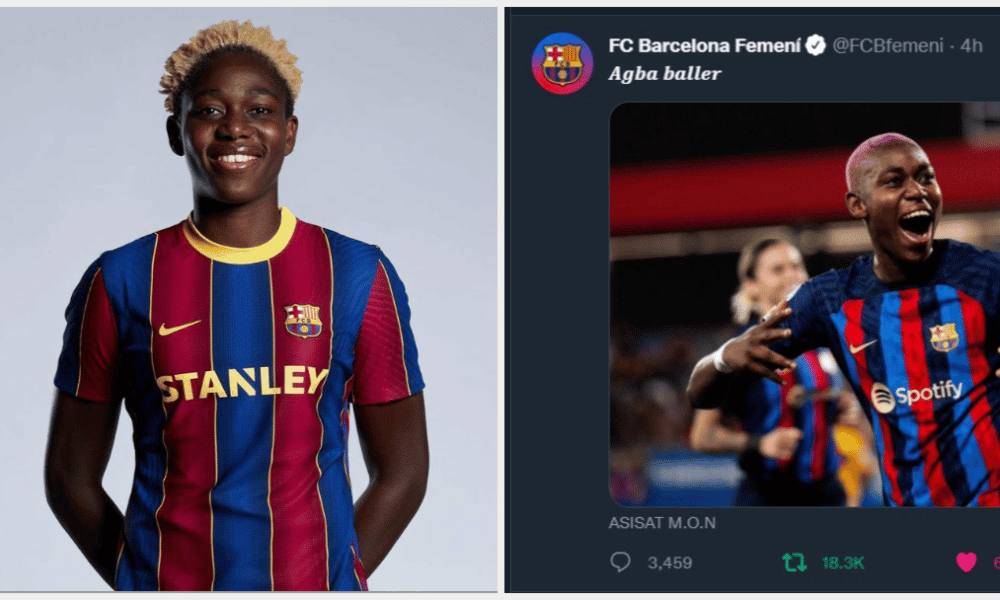 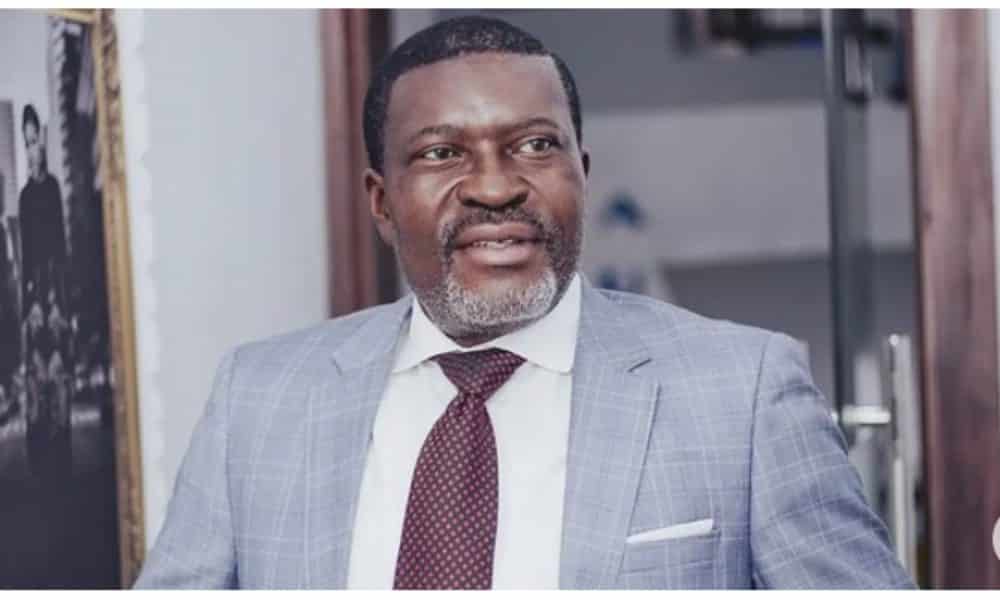