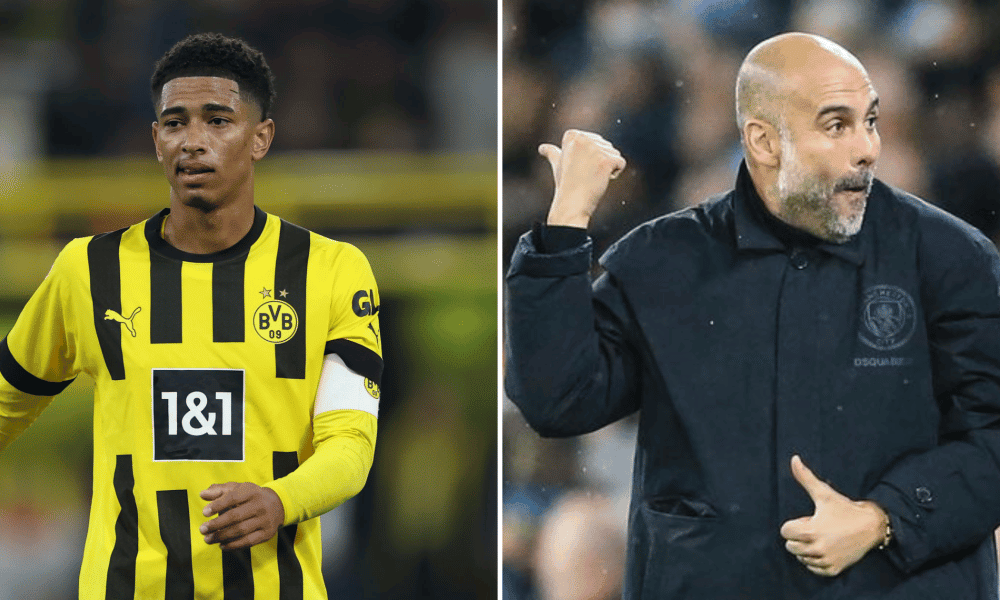 Manchester City manager stated that the 19-year-old’s mentality separates him from his peers.

The Citizens require a draw as they lock horns with Dortmund at Signal Iduna Park to secure the ticket for the next stage of the Champions League campaign.

The English international has excelled since leaving Birmingham City for Germany and has led the team for the first time earlier this month.

Guardiola praised the 19-year-old prior to the game against the German club.

“I noticed when he was 17 that it wasn’t just the quality – it was the shouting, kicking, going to the referee,” the Spaniard said.

“This guy has the mentality. He is already one of the captains of the team, that is quite impressive. It’s about the whole package. He’s already in the national team. We know the quality he has.”

On the other hand, his manager Edin Terzic also regards him as wise beyond his years.

“Not only do we benefit from him but Dortmund is also the right step for him in his development.” he added.

Nobody Should Take A Candidate Whose Health, Academic Qualifications Are Shrouded In Secrecy Seriously
Next Article 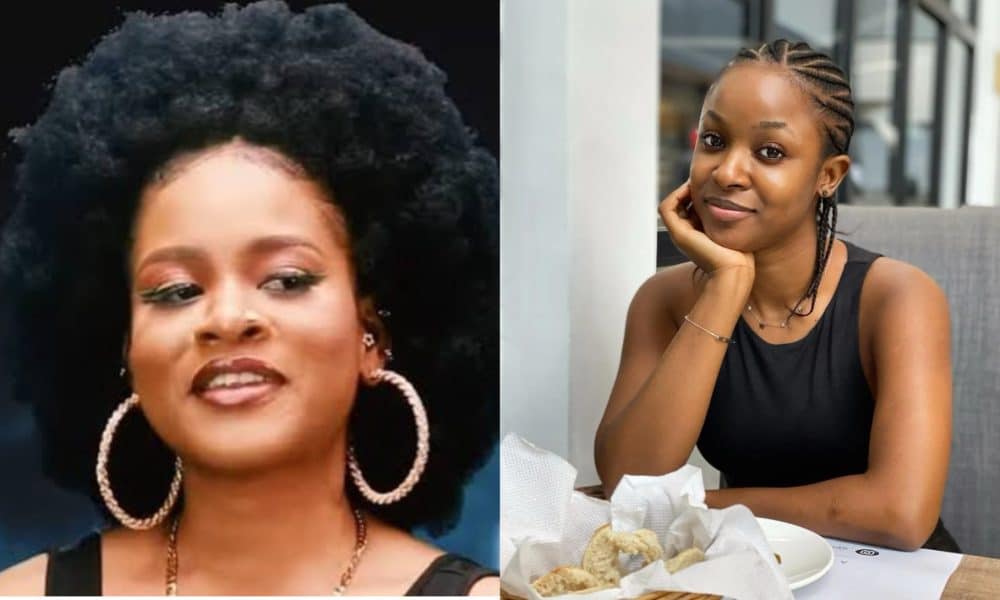