Super Eagles and Everton Midfielder, Alex Iwobi has revealed why he’s been churning out great performances week in week out for the Toffees in the English Premier League this current season.

Iwobi has been one of the top performers for the Toffees this term.

Again, was named Man of the Match after the game.

“On a personal level, I am playing with a lot of confidence,” the Nigeria international told Everton’s official website.

“The manager tells me, ‘Play the way you train’. You can see I’m very confident, and I’m able to express myself on the pitch. For our third goal, I was able to do that with a cheeky little flick!

“The manager gives me so much belief and, when I have confidence and motivation on the pitch, I feel I’m almost unstoppable.”

Iwobi has scored one goal and recorded five assists in 10 league appearances for the Merseysiders this season. 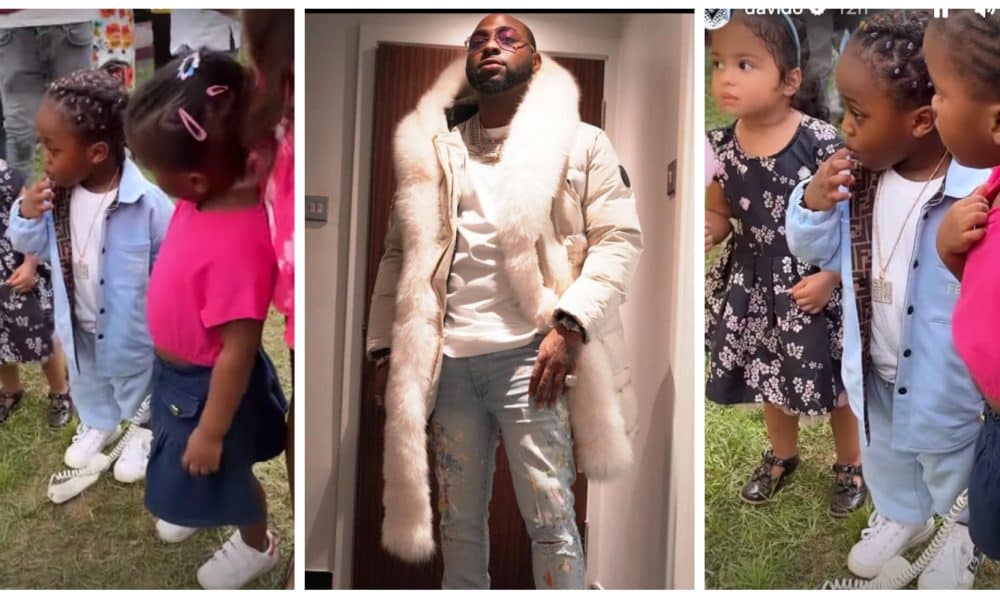 Davido Hails His Son, Ifeanyi As Two Girls Surrounds Him At His Birthday Party
Leave a comment